With over 40 years of industry experience, Overland’s core business is the construction/rehabilitation of public and private heavy civil infrastructure including, but not limited to; roads, bridges, airfields, site development and highway paving.

Our success and longevity in the industry are the direct result of the investment in state of the art equipment and processes; and a core commitment to the continual development of a skilled workforce, extensive network of reliable subcontractors, vendors and other industry partners dedicated to maintaining and enhancing our reputation for safety, skill and integrity.

The Overland Corporation mission is to operate with integrity, while delivering the highest quality materials and services with a focus on safety, employee and customer satisfaction. 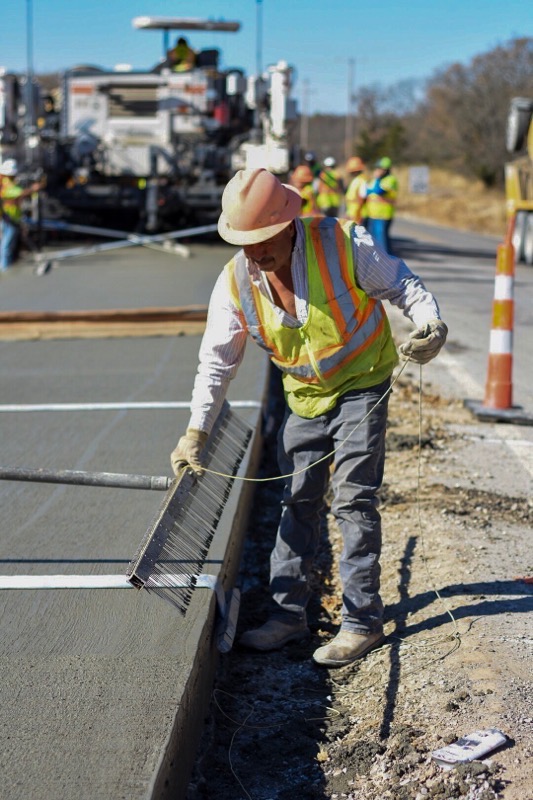 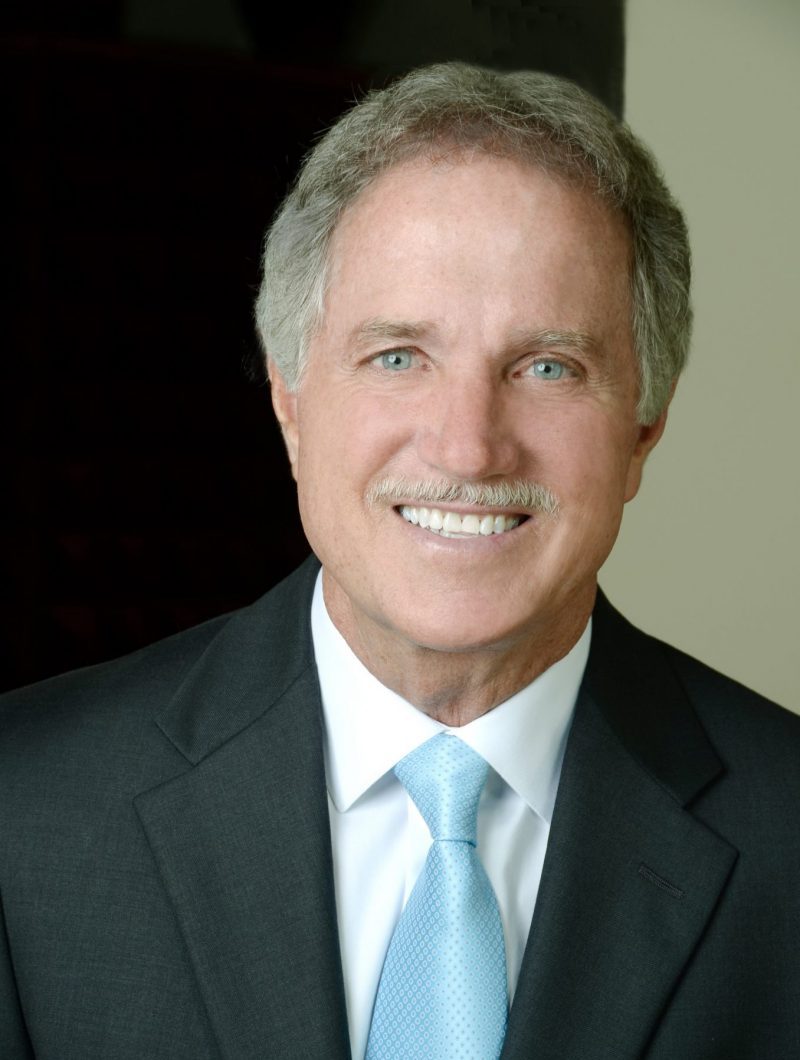 Reggie has been in the construction industry for over 40 years.  He started his career in 1974 after graduating from Southeastern Oklahoma State University. He has worked on road crews, developed into leadership roles, aggressively expanded business and ultimately formed his own company.

His success can be attributed to his commitment to his employees, investment in high quality infrastructure and a personal and professional philosophy of walking through life with integrity.

In his spare time, Reggie has served as a board member of the United Way, Durant Chamber of Commerce, and the Oklahoma Municipal Contractors Association. He is actively engaged in his community and enjoys the opportunity to contribute to its success and growth. 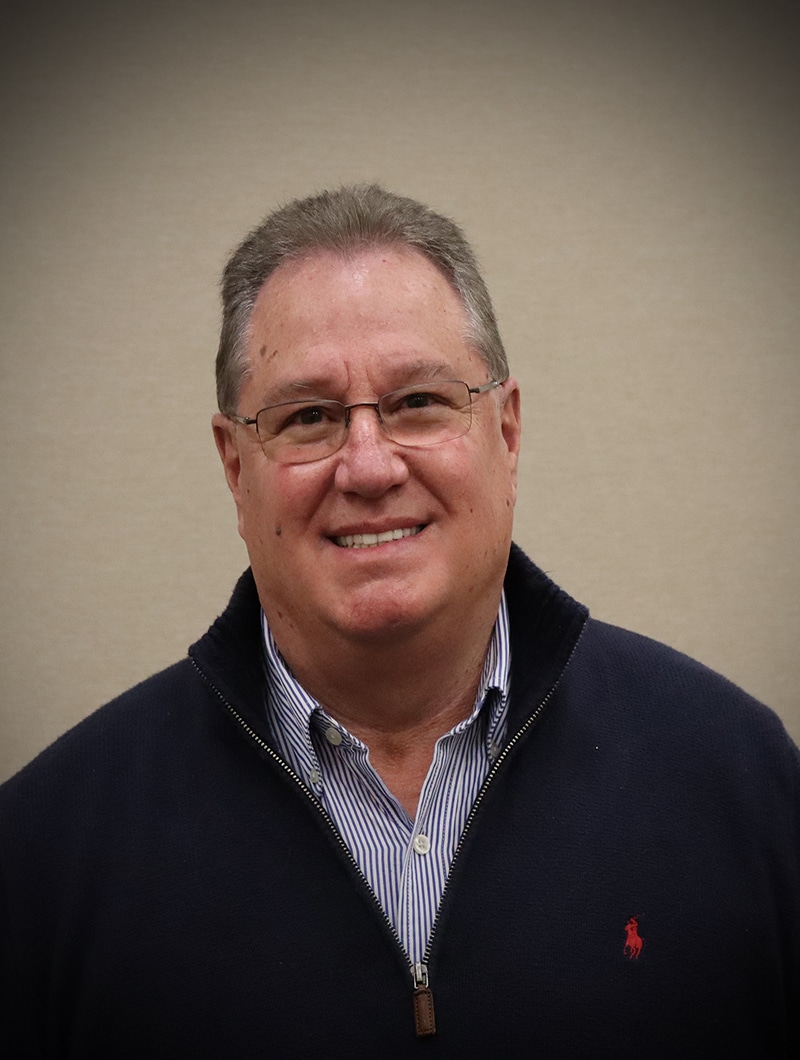 Ric attended the University of Kentucky College of Civil Engineering.  He has over 35 years of experience in the construction industry, working as an estimator, asset manager, as well as serving as President/CEO for sixteen years.

In his spare time, Ric enjoys spending time with his wife and two daughters and playing golf. 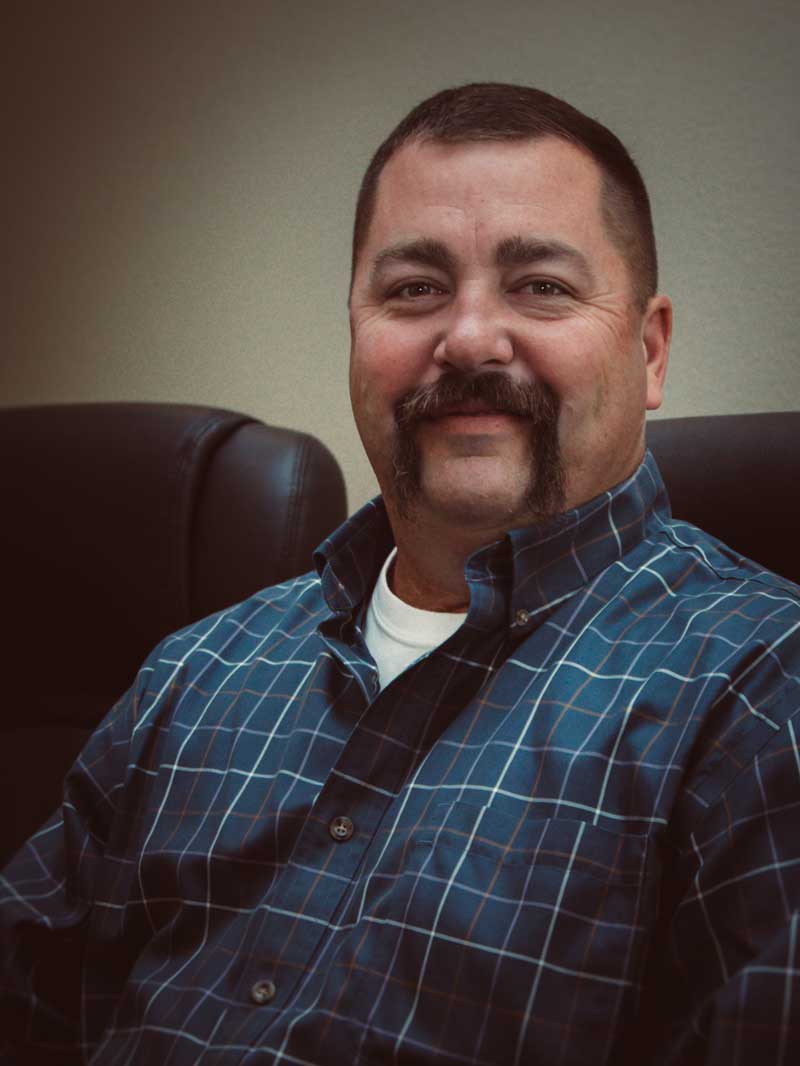 Mike has been an integral part of Overland Corporation for over 20 years.  He started as a Load Operator and has worked his way up to his current role of Vice President. He has pretty much seen and done it all at Overland. He believes in working hard and getting the job done right the first time. His knowledge and experience in the industry allow him to do just that.

Mike enjoys the challenges every new day brings. He takes pride in the roads and bridges built by Overland and is mindful of the safety of all those who travel and work on Overland’s projects daily. He works tirelessly to insure maximum safety standards, high quality and availability of materials, and the timely and cost-efficient completion of projects.

In Mike’s spare time, he enjoys hunting and farming. 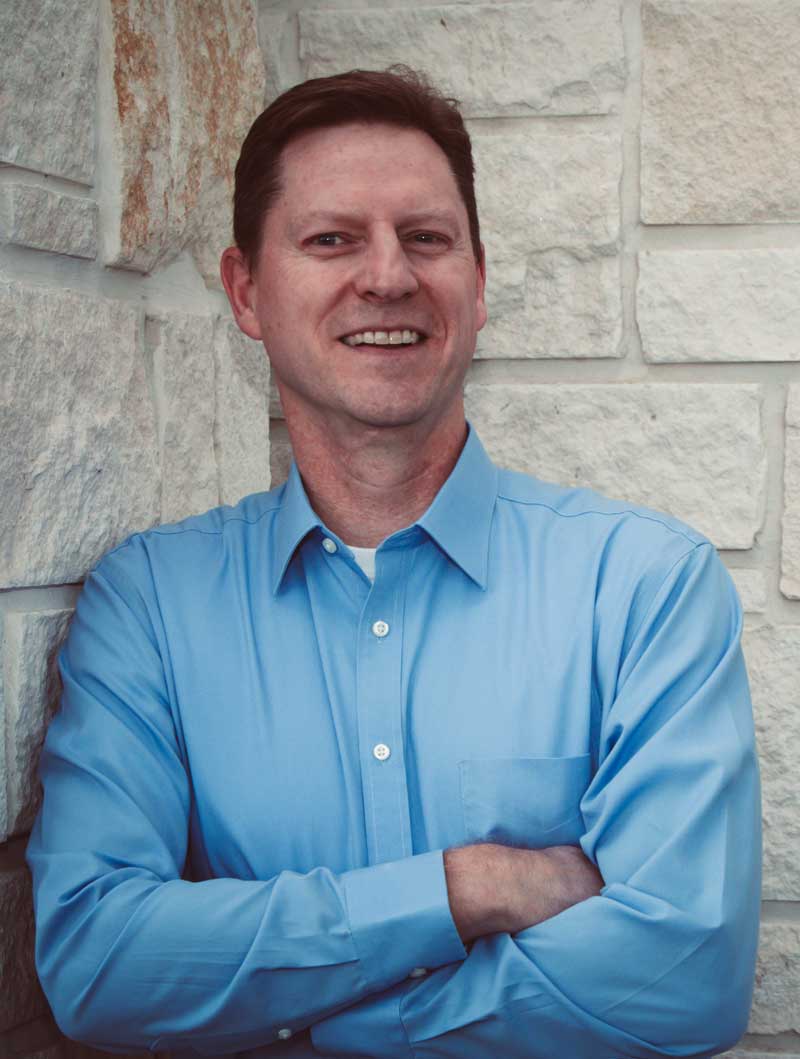 Jonathan started his career after receiving a BBA-Finance at Cameron University. He has been an important team-member at Overland Corporation for over 15 years. He over-sees all aspects of financial statement preparation and reporting; including budget and forecast. He is instrumental in competitive and cost efficiencies analysis and works closely with all departments to help keep Overland Corporation profitable and competitive in the market.

Jonathan enjoys the variety each day brings. As a member of a goal-oriented team, he enjoys the collaboration and camaraderie that each collection of problem solving opportunities and successes brings to his door. 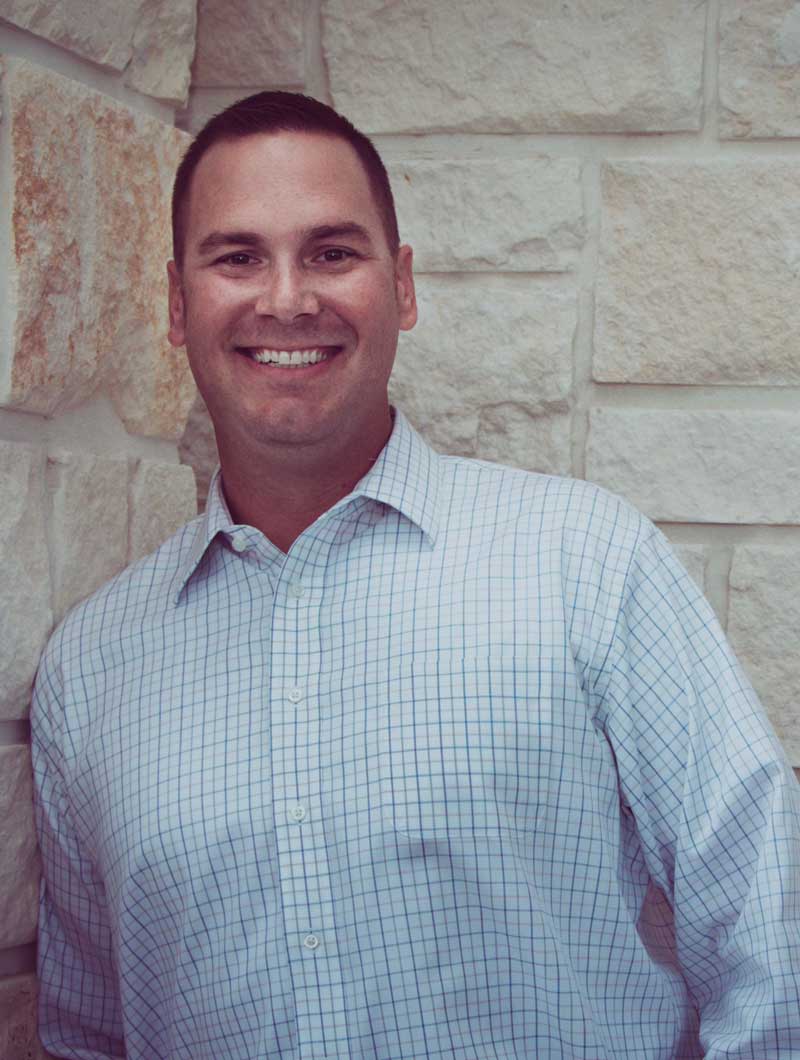 Eric graduated from Texas Tech University with a Bachelor of Science: Construction Engineering Technology. He has over 10 years of experience in the construction industry specializing in bridges. Eric is a results-driven leader with demonstrated success in estimating and management in the heavy highway industry. He has a proven ability to deliver a full cycle project — from the bid table to final acceptance — on time and under projected budget.

He enjoys working with a group of talented and motivated individuals to deliver a quality product to our clients. Eric leads by example; which fosters trust, respect, and hard-work from his construction crews. This is a key-element to Overland’s ability to provide the best service and product to our customers.

Eric enjoys spending time with his family and church. His favorite past-times include sports and outdoor activities.

Overland Corporation is committed to giving back to our communities and charities. A few of the charities we support are Family Legacy, Orphan Outreach,  West Africa Fistula Foundation, Susan B. Komen and most recently the Houston-area hurricane victims. The pictures below are of a city of Ardmore project for Depot Park. 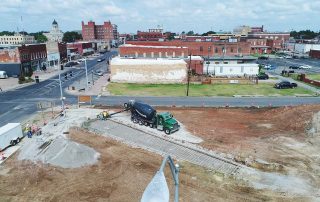 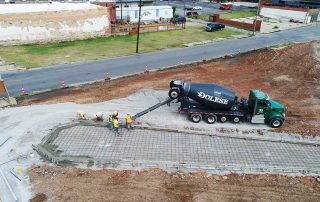 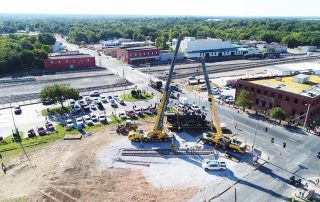 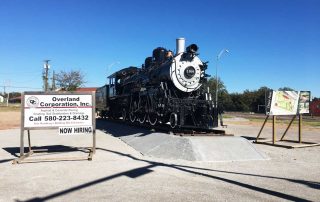